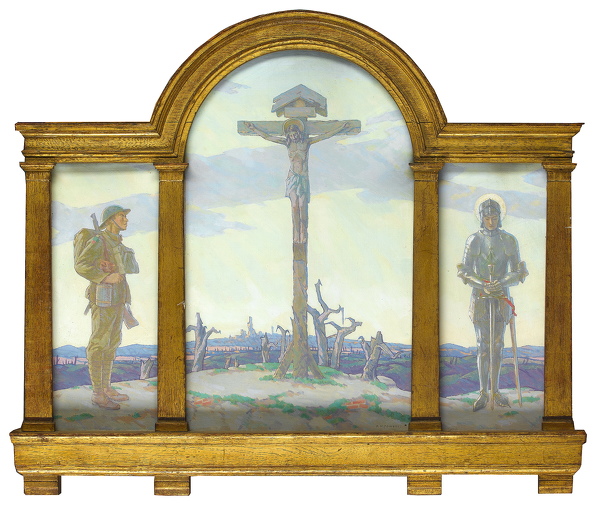 IN 1918 Limited numbers of women wer given the vote for the first time.